S. T. Construction (London) Ltd is very proud to announce that they are sponsoring Farnborough OBG FC for the forthcoming 2022 – 2023 season. The sponsorship will enable the club to purchase some new kit.

Situated in the centre of Farnborough village, between the more populous areas of Bromley and Orpington, OBG FC is a very friendly yet ambitious football club.
The club is well established, founded in 1932, and has a large clubhouse and two excellent pitches.
The Saturday First team and Reserves play in the NRG 24HR Gym Kent County League (Premier Division and Division Two West respectively). The Third and Fourth XIs play in the Bromley and South London Football League (Divisions One and Two respectively).
They have two Sunday teams in the Orpington, Bromley and District Sunday Football League (OBDSFL). The First XI are in the Senior Division, the Reserves compete in the Premier Division.
They also run two Vets (aged 35+) sides who play 30 or more friendlies each per season.
They have an Under 14 side, the Colts, who compete in the Kent Youth League Division U14C and an Under 9 team who are members of the Selkent League but do not play competitively.
The club’s organisation is second to none for its size, with a dedicated, hard working committee, and a weekly emailed newsletter.

S. T. Construction (London) Ltd is very proud to announce that we are providing sponsorship for the forthcoming 2022 – 2023 season.
Sands United do a tremendously valuable job and need all the support they can get.
Sands United FC is a unique way for dads and other bereaved family members to come together through a shared love of sport and find a support network where they can feel at ease talking about their grief when they’re ready.
The teams also commemorate their babies all too brief lives by proudly displaying their names on the kit worn for every match.
And each team member helps make a difference by raising vital funds to help Sands achieve its vision of a world where fewer babies die, and when a baby does die, anyone affected receives the best possible care and support for as long as it’s needed. 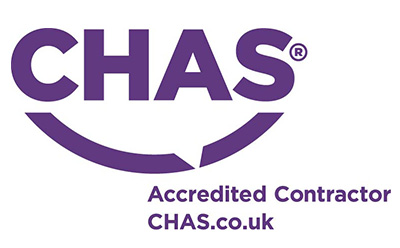